Khloe Kardashian may have put her foot in her mouth when she criticized Ciara’s celibacy past with boyfriend, Russell Wilson. During a recent Kocktails with Khloe, Khloe said, “They should be having sex. With all due respect to Ciara, she has a baby. It’s not like we don’t know if she is a virgin or not… None of us would know about it if they weren’t publicly telling us that they are practicing celibacy, so who are you trying to prove this to? Is it a look?”

Khloe took to Twitter on Thursday night to explain what she really meant—no shade!”It’s so frustrating how people misconstrue my words! I love & adore Ciara! I respect her on many levels. Was freely discussing my views on celibacy & people twist & turn everything [to] create a feud.” She later added, “People are watching an edited version and not from the show. That’s the issue.” 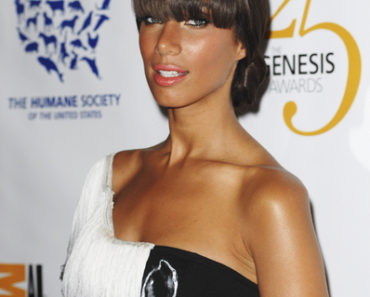 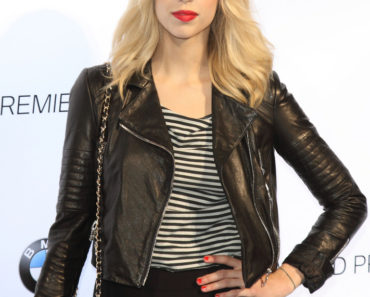