Home
Celebrities
Khloe Kardashian Slaps Lamar Odom With Ultimatum…Rehab or Get Out?
Prev Article Next Article

Khloe Kardashian slaps Lamar Odom with a ultimatum…rehab or get out! Khloe wants Lamar to head to rehab or he will not be able to live at home, but Lamar is resisting rehab. This isn’t the first time Lamar was kicked out of the house and Khloe is willing to do it again after Friday’s DUI according to TMZ. Sources told TMZ Lamar did not call Khloe to bail him out of jail and learned of the arrest on TMZ. Lamar did head home over the weekend, but left again after 4 hours. The couple are still dualing it out!

Khloe took to Twitter to opened up on her problems saying, “As much as I wish I were made of steel… I’m not I’m pretty damn close to it though hehe.” 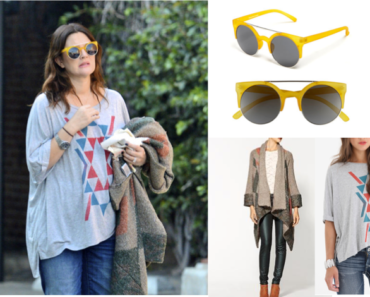