Kim Kardashian will be heading to the Marine Corps Ball in North Carolina today after being invited by a Marine.”She was invited by one of the Marines who is a part of the planning committee for the event to attend as a special guest,” a source tells E! News exclusively. “She’s in production now, but was able to move things around and make the trip for this. She’s really looking forward to it.” Last year it became a phenomenon when  Mila Kunis and Justin Timberlake were both invited to the a military balls via youtube. Don’t be too jealous Kanye! 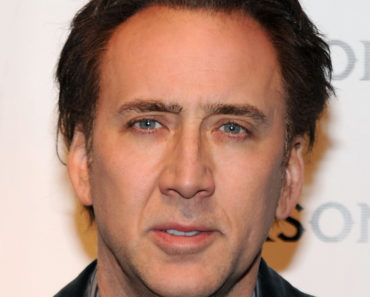