Kim Kardashian has some explaining to do…that super darkened promo photo for her new contour kit from her brand new makeup line. In an interview with the New York Times attempted to explain the darkened up photo that caused a controversy.”I would obviously never want to offend anyone. I used an amazing photographer and a team of people. I was really tan when we shot the images, and it might be that the contrast was off. But I showed the image to many people, to many in the business. No one brought that to our attention. No one mentioned it.

But Kim was sorry! “Of course, I have the utmost respect for why people might feel the way they did. But we made the necessary changes to that photo and the rest of the photos. We saw the problem, and we adapted and changed right away. Definitely I have learned from it.”

Do you believe Kim was that tan? On a side note Kim’s makeup line KKW drops tomorrow and is expected to make millions. According to WWD, Kim is projected to make $14.4 million if all her 300,000 kits sell out. And did you know Kim and Kylie’s collab kit made $13.5 million in sales after selling out in minutes at $45 a pop.

Ready for the Crème Contour and Highlight Kit launch tomorrow? Watch Kim break down her everyday makeup look using only the #KKWBEAUTY kit, and set your alarms. 9am PST tomorrow, only on KKWBEAUTY.COM 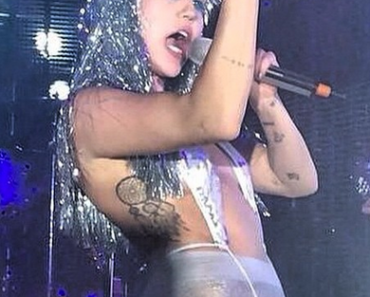 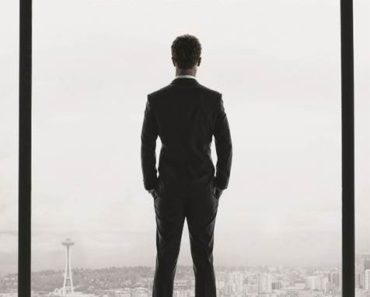 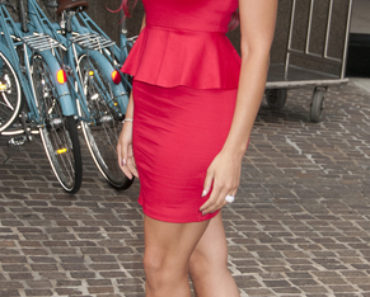