Kim Kardashian may have had an ugly breakup, but she still has hope for love,Â althoughÂ she is not looking! Kim was asked is she would consider marriage again,

“Absolutely. I believe in love, always.”

Kim did sayÂ thatÂ she was looking forward to a ‘new me’ in 2012 and she is not looking for a relationship right now…she said, “”I’m not looking.” Kim was spotted in Vegas promoting her new store Kardashian KhaosÂ with her family!

On a side note, Kris Humphries isÂ allegedly telling his friend that the Kardashian shows are a sham!

“Kris was with Kim and her family in Bora Bora, and he playfully threw her in the sea. Kim emerged from the water, freaking out, with cameras rolling, shrieking that she had lost one of her diamond earrings, which are worth $75,000,” the source says.

“Kim was crying hysterically, but then miraculously, one of her younger sisters found the earring in the ocean, where the group had been swimming. It was probably 6-8 feet deep, and Kris commented to Kim how unbelievable it was that the valuable earring was found as the current in the ocean in Bora Bora is very, very strong. Kim just said, ‘I know,’ with very big smile on her face.”

“Kris says that Kim’s reality shows are a total sham. He doesn’t think there is anything real about the shows at all. Kris thinks that Khloe is truly the only authentic one among the Kardashian sisters,” The source says.

“Even though they didn’t get along, at all, he respects that Khloe does what she wants. If Kim and Kris had stayed together, and he had gotten traded to Dallas, like Lamar did, he knows Kim wouldn’t have moved with him like Khloe is doing.” 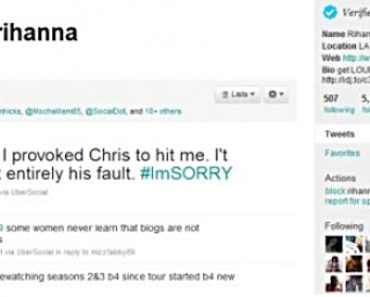