Kim Kardashin knows her body well, so well that when she saw a nude photo on an album cover she knew it was her body (the nude photos from W Magazine) and then she sent her lawyers out to end the madness…you can’t use her image and not pay her!

Kim Kardashian is so familiar with her own naked body … she recently noticed a photo of her own bare breasts on an unauthorized album cover … and immediately sent her lawyers into attack mode!!

Turns out, two music producers — Terrace Martin and Devi Dev — used a photo of a woman’s bare chest on the cover of their album “Terrace Martin & Devi Dev Present: The Sex EP” … and it just so happens the image was a close up from Kim’s nude photo spread in W magazine.

Kim’s lawyers fired off a cease and desist letter to Terrace and Devi demanding they swap out the pic — and stated, “We cannot imagine why you thought you had the right to use this photograph without permission.”

T and D immediately replaced the photo with another woman’s bare bosom — claiming they had no idea the original boobies belonged to Kim.

Devi Dev tells TMZ, “We didnt even know they were her boobies because obviously I don’t recognize her by her nipples.” 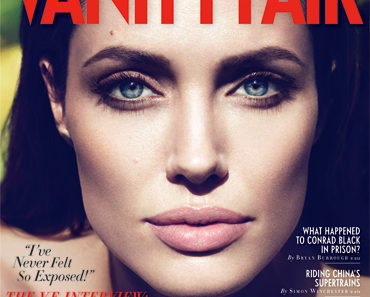