Kim Kardashian alleges the man who called her a “n****r lover”, slut and threatened her with death before her fiance Kanye West intervened and punched the man. Kim plans to fill out a police report and wants the guy prosecuted for his threats according to TMZ. The guy was trying to help Kim at first trying to guide her through the paparazzi when he made some derogatory statements about the paps (“n****rs” and “f****ts”) and Kim said he shouldn’t talk like that and he went ff on Kim telling her, “I WILL KILL YOU, SLUT.”

Kanye West showed up in the middle of the altercation after Kim called him, the man then called Kanye a “n****r,” and Kanye punched him and is now a suspect in a criminal battery investigation. According to GossipCop said the man was “in her face, calling her all these names,”  Kim “shaken and upset” by the incident and has met with her lawyer and wants to file police report too.

This all happened in a chiropractor’s office. But this is not good for Kanye who is already facing battery charges for his LAX attack on a photo. 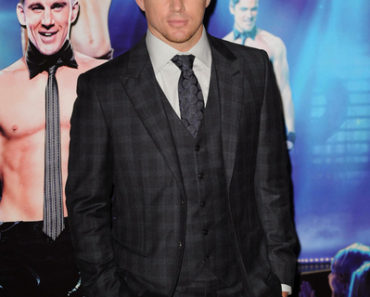