â€œIâ€™m not worried about him at all,â€ she says. â€œWe have a lot of trust, and I donâ€™t think either of us would do anything to break that. It makes life so easy. Heâ€™s such a good guy; he is so down-to-earth, and itâ€™s such a reality check. He is a normal guy, and I just want to chill out and be normal and not get glammed up all the time. He gets it. Sometimes my life can be really intimidating for people, but he allows me to work and do what Iâ€™ve gotta do.â€

Life & Style has exclusively learned that Kim hired Nicole Kidman’s acting coach, Susan Batson, to help her with scenes for Tyler Perry’s movie The Marriage Counselor, which she filmed in Atlanta last week.

“Susan was brought in to help Kim with her last scenes in the film,” an insider tells Life & Style. “She was coaching her on how to handle the more difficult scenes she’s shooting.”

And Kris is back in NYC for a business relationship with jeweler, CIRCA!

Kris Humphries is hitting New York for the first time since skipping town last month and being served with divorce papers by Kim Kardashian. The NBA free agent has been in Minneapolis, but was due to land here last night. Sources say heâ€™ll have lunch today with the CEO of jewelry company CIRCA, Chris Del Gatto, to discuss a business partnership theyâ€™ll announce this week. The two became friends at Super Saturday and Bridgehampton Polo events over the summer. 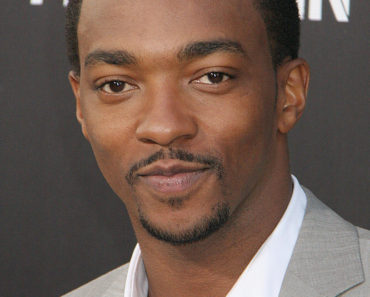