IsÂ Kim Kardashian hanging out with a Mob family…maybe. Kim is up for the role of Kim Gotti, the daughter-in-law of the late John Gotti. Do you think Kim is a serious actress.

Kardashian is in the running to star as another real-life woman named Kim:Â Kim Gotti, daughter-in-law of the late, infamous New York mafia donÂ John Gotti. Italian-American superstarÂ John Travolta has already been cast as the real-life godfather in the upcoming biopic, which will reportedly be produced by Gotti’s son,Â John Gotti Jr. (“Junior” is married to the real-life Kim Gotti.)

Seconds a source close to Kardashian herself: “Kim is in talks to do the movie.”

It’s not Kardashian’s first foray into the dramatic arts, however. She has guested on TV’sÂ CSI: NY (playing the girlfriend of an accused murderer),Â Deep in the Valley andÂ Beyond the Break; she played a cheerleader alongside Vanessa Minnillo in 2008’s big-screen spoofÂ Disaster Movie. 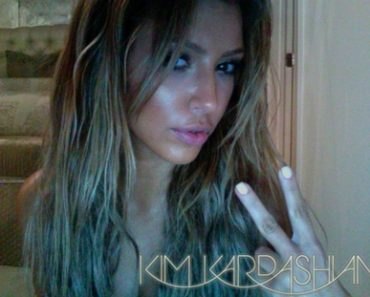 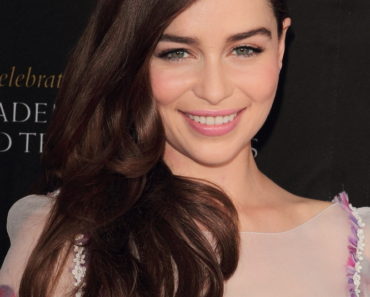