Kim Kardashian and Kanye West’s baby boy arrived a few weeks early on Saturday, but we still don’t know his name yet. But according to People there are rumbling that Kim is using her father’s name Robert as her son’s middle name. Did you know that Kim and Kanye waited a full 7 days before officially naming North. “It’s like the last thing Kanye and I did when North was born,” she told People in a previous interview. “We didn’t name her for like seven days. I feel like it will just come to us.”

But Kim did have an idea she she like the name North as she said on her TV show. Imagine they go with Kanye Jr…but that wouldn’t be too original tight? But they  may have a name for the little boy and just haven’t released it yet…“He never said anything about the name. Even if they had one picked out, he wasn’t going to share it. He doesn’t believe in telling anyone the name until the baby is born,” a source told People. We’ll know soon enough! 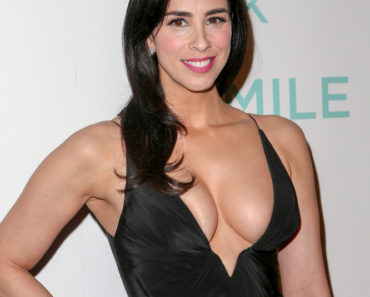