Kim Kardashian’s ex-boyfriend, Reggie Bush may be upset over Kim’s new engagement with Kris Humphries. Jealousy Maybe? is she the one that got away?

Kim Kardashian may be on cloud nine over her engagement to NBA player Kris Humphries, but her ex-boyfriend Reggie Bush isn’t taking too kindly to the news. Life & Style has learned that the 26-year-old NFL star was supposed to attend the launch party for the Gumball Rally 3000 at the Playboy Club in London on May 25, but partygoers suspect that he may have backed out at the last minute after learning of Kim’s big news. “We heard Kim got engaged, so we think that’s why [Reggie] didn’t turn up,” an eyewitness overheard Reggie’s Gumball Rally 3000 teammate, NFL player Cody Green, tell a friend. “He must be pretty cut up. He sounded like he was, and that was why he didn’t make it down.”

And things could take a turn for the worse. The rally, which is an eight-day celebrity car race through eight European countries, stops in Monte Carlo on May 28 for two days of partying in conjunction with the Grand Prix of Monaco F1 auto race, and whom might Reggie run into? Kim and her fiancÃ©, who expect to attend the event this weekend! “I hope Reggie gets it together for the rally,” the eyewitness overheard Cody say. “It’ll be just what he needs to get out on the road and party.”

I think Reggie is over her so maybe he didn’t want to deal with the questions from the media.

What do you think is Reggie upset? 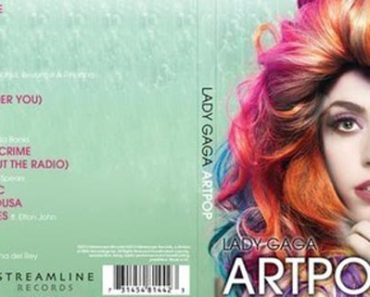 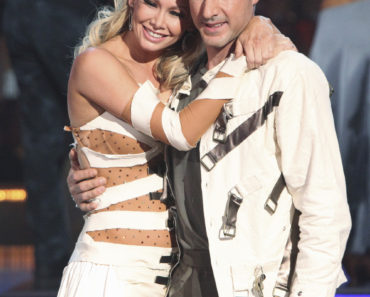