The Kardashian always have something going on—this time its a lawsuit against Kim, Khloe and Kourtney. The ladies have are being sued for $180 million by Hillair Capital Management swooped in to help with their Kardashian Beauty makeup line when their first distributer Boldface bailed due to financial issues.

According to the lawsuit, Hillair claims the ladies did not go on a Twitter blast with their makeup line thus it failed and they want what the invested in the company—the initial $10 million plus what they could have made had the ladies stormed social media with their products (you know the way Kylie promotes her lip kit line).

“The Kardashians’ support was, of course, absolutely essential to the success of the Kardashian-branded line and was a fundamental premise of the parties’ bargain,” the lawsuit states. They add that the Kardashians then went looking for a better investor. “In short: the Kardashians wanted a better, more lucrative deal than they had struck with Hillair after the money to continue the line was already committed, and they used their ability to withhold their support of the line to attempt to force Hillair into a buyout of its interest.”

A lawyer for the Kardashian sisters claims the lawsuit has no foundation. “This complaint is an obvious attempt to create leverage byhedge fund operators who took over the Kardashians’ cosmetics brand,” attorney Michael Kump said in a statement obtained by the Daily News. “The Kardashians have suffered enormous damages as a result of the many failures and breaches created by the operator’s mismanagement of the company. The lawsuit is a disgrace. Itis a jumble of false accusations which will be exposed as lies.” 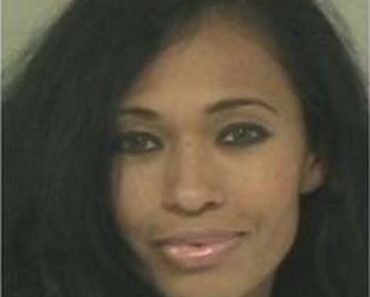