Kim Kardashian is adding a new title on her resume…as executive producer of Â the a new Pussycat DollsÂ TVÂ show! The show will center around finding a new group…since the last one disbanded.

Kim Kardashian is all set to return to the “Pussycat Dolls” … only this time, she’ll be running things BEHIND THE SCENES — as the executive producer of a new PCD reality show … TMZ has learned.

Kim signed a TV deal with “American Idol” honcho Nigel Lythgoe — to be the E.P. for an upcoming reality show about the “Pussycat Dolls empire” … that will feature the launch of a “new” PCD group.

One source tells us the newbies are “10 times better than the original group.”

We’re told Kim has a good relationship with PCD founder Robin Antin — plus Kim really enjoyed performing with the group in Vegas a few years back.

Kim is telling friends she’s “super excited” to work with Nigel because “he’s the best in the business.” 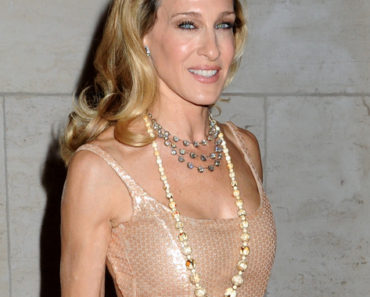