Kim Zolciak stopped by Watch What Happens Live last night and Andy Cohen would just not behave—and attempted to get Kim to admit to a nose job. BUt she dnied the nose job, although she did confirme her lip injections, boobs and tummy tuck!

“You don’t think that nose is a little different, Kim?” Andy asked Kim during WWHL. “The tip is not different?” he added, but KIm was adamant that she has not altered her nose.”There’s no makeup—look at the nose…everything’s kind of changed. If I’m going to have a nose job, it’s going to be a hell of a lot shorter.” We have to admit that he nose does look different! But these days there are nose jobe injections. Its crazy!

Back in a May, Km did admit to going under the knife. “I had a boob job and I’ve had a hernia fixed,” she told E! News. “I had a pretty big hernia from the twins, so I said just do a tummy tuck, which is kinda the same thing, just make the skin really tight. But that doesn’t change my size. I’m the same size I was the day I walked into surgery, I’m just a little bit tighter looking.” 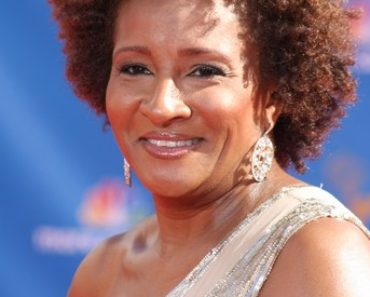 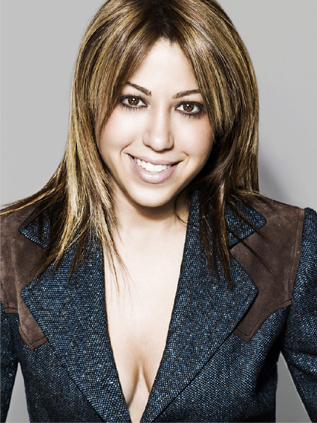