Kristen Stewart could play Snow White in Snow White and The Huntsman…but of course she wouldn’t play a typical Snow White…she would be different, more independent. But Snow White is soft and gentle…can Kristen pull it all together?

â€œIt is Kristenâ€™s part if she wants it, and can work it out in her scheduleâ€ says a source. And what about Selena Gomez and the other girls rumored to be trying out?

â€œEveryone else is considered a back-up plan. Itâ€™s Kristenâ€™s role to lose,â€ confirms another insider.

So what is Snow White and The Huntsman about…

Snow White, an 18-year-old princess who is only friends with animals, is getting more beautiful by the day as her step-mother, the Evil Queen Ravenna (played byÂ Charlize Theron) gets more and more jealous. When Ravenna tries to kill Snow White, she escapes with the help of a hunstman named Eric (rumored to beÂ Viggo Mortensen) who is trying to get revenge on the Queen. Eric is very gruff but teaches Snow White how to fend for herself against the evil creatures of the forest. When she eats a poisonous apple, her childhood sweetheart Prince Charmant must kiss her in order to unfreeze her lips and give her the potion to heal her. She thinks sheâ€™s in love with Eric, but he assures her Prince Charmant is her one true love. Despite the love story, it is clear Snow White is not a stereotypical powerless princess who relies purely on men. She is a grown up, Miss Independent-type. 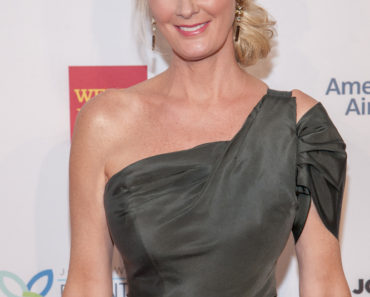