Us Magazine recently posted a story about Kristin and her need for drugs at a Super Bowl Party! Wow… I would never have pegged Kristin as a drug user but sheÂ adamantlyÂ says they rumors Â are false!

The Hills star raised eyebrows for all the wrong reasons during Super Bowl weekend in Miami: “She was wasted the entire time,” a source says in the new issue of Us Weekly. “She was going around to everyone, asking them to score her some coke.” (Cavallari’s lawyer refutes the allegations to Us; MTV declined to comment.)

“Her drug problem finally became an unavoidable conversation topic on film,” an insider says. “If MTV uses the footage, it will be clear to everyone.”

Kristin says all these rumors are false and may even know who started them….Ohhhhhhhhh…… 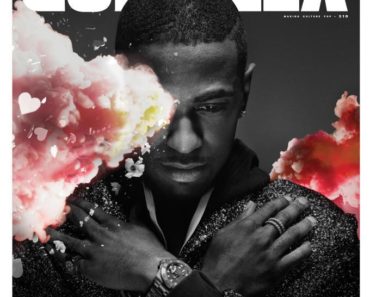