Kylie Jenner’s cosmetics line isn’t getting the best reviews on the Better Business Bureau. The budding brand was slapped with an F rating for landing 133 customer complaints in the first 9 months since its inception. So what’s going on well—people complained most about the product itself followed by delivery issues. The brand would need to cleanup its act to get back at the top of the BBB pack with a B rating!

According to the BBB they contacted Kylie Cosmetics about their highly recognizable boxes which would lead to a ton of theft! “In May of 2016 BBB contacted this company regarding a pattern of complaint allegations wherein complainants alleged that packages ordered were not delivered or only partially full when received.  The company replied that because their product is shipped in highly recognizable packaging, they feel that packages are being vandalized or stolen.  The company also indicated that they were taking steps to change their packaging so that it is less recognizable.” Yes those coveted lip boxes. 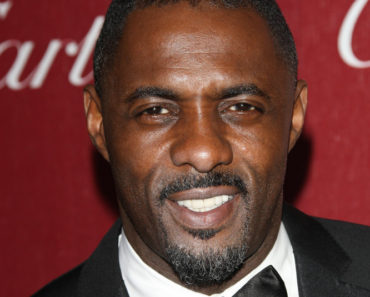