Kylie Jenner has come under scrutiny over allegations she has had plastic surgery. But the 16-year-old reality star is slamming those reports saying its just a little makeup and some growing up that has her features changing! Kylie tweeted, “these plastic surgery rumors hurt my feelings to be honest and are kinda insulting. Just in case anyone forgot.. I’m 16.”

Kylie is not the only Jenner/Kardashian who has been accused of going under the knife…Kim has been plagued by fakes butt rumors and more recently plastic surgery on her face…Kourtney and Kris have had implants and then there’s Bruce! I really do think that Kylie is growing up and maturing…check out her younger photos and she mostly looks the same sans some baby cheeks! 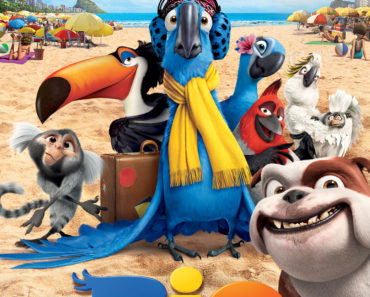