Kylie Jenner will be Puma’s newest face—no wait she won’t. A report went around that Kyie has landed a 7-figure athletic gear ambassador role with Puma but she turned it down or rather, Kanye West turned it down. According to Us Magazine, Puma offered the teen a million dollar contract and she signed it. But Kanye nixed the deal—since she is Adidas all the way (before that fall out with Nike).

Well Kanye shut down the rumor with a series of tweets….”1000% there will never be a Kylie Puma anything. That’s on my family! 1000% Kylie is on Yeezy team!!!Puma we gone give you your measly million dollars back!!! Never try to divide the family!!!” Kinda dramatic!

Isn’t Rihanna with Puma…why is Kanye hating on Puma? They just want to make money!

Side note Kylie and Tyga have no plans to marry yet! “Nah, no time soon,” rapper told Real 92.3 in a new interview. “I mean we all got to walk down the aisle. I think whatever makes you happy in life you gotta do it. You can’t plan in life too much.” 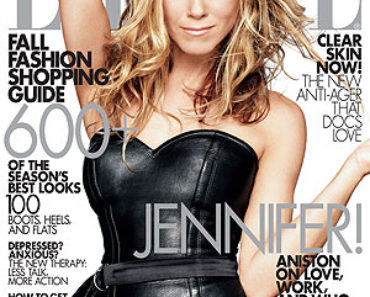