Let’s face it Kylie Jenner is pregnant and yes her lips do look smaller! Fans started to chatter about the appearance of Ms Kylie in her Calvin Klein spread. Not only was she the only sister not to bear her belly, but she was cover in all other photos—but eagle eyes fans saw beyond that! Her lips are considerable smaller fans claimed, furthering the theory that Kylie is pregnant….she is yall!

Kylie’s lips are noticeably small since she hasn’t been able to get her regular fillers from her doc, Dr. Simon Ourian who told Page Six last year that pregnant women shouldn’t get fillers. “I recommend that women stop getting lip fillers as soon as they learn they are pregnant. No one knows the implications of lip fillers on pregnant patients since dermal fillers haven’t been tested on pregnant women. I would never knowingly administer lip injections to a pregnant patient,” he said. “In fact, it is my policy not to perform any procedures at all on pregnant women.”

If our timelines are somewhat correct, Kylie has either already given birth or should pop any day down. TMZ was able to snatch up a photo of the elusive young Jenner seen at a construction site with her mother Kris and best friend, Jordyn Woods. So…she looked like she struggled to get out of the car which would signal she is still pregnant or just recently gave birth. 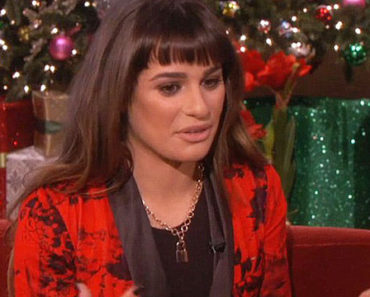 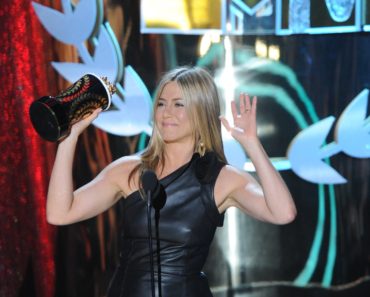 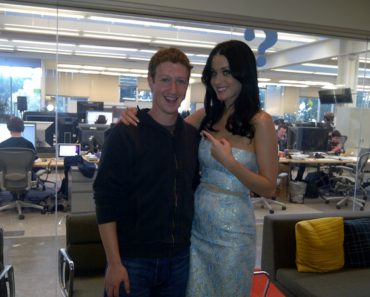 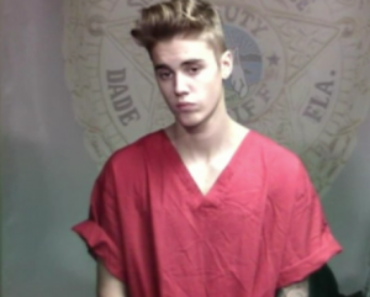