La La and Carmelo Anthony used to be relationship goals, but the duo have called it quits! The couple are already living separately according to TMZ, as La La moved out of their shared NYC home last week and has her own place. It looks like Carmelo’s stressful season with the Knicks may have caused a rift in the marriage over the past few months—rumor has it Carmelo is on the chopping block with the Knicks and could be traded. But the split may be amicable so far and even attended their son’s basketball game over the weekend.

La La and Carmelo were married in 2010 at Cipriani’s in New York City, after first meeting back in 2003 and welcoming their son, Kiyan in 2007.

This is pretty sad…we thought they were solid. 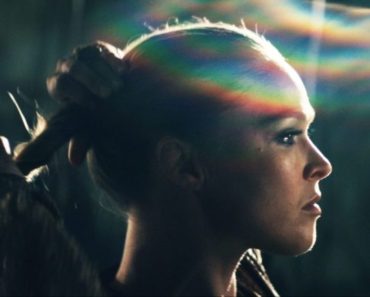 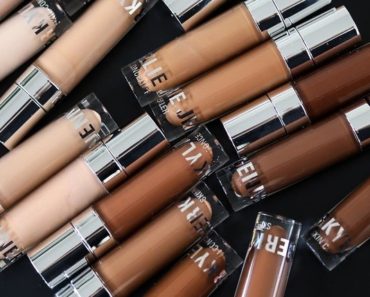 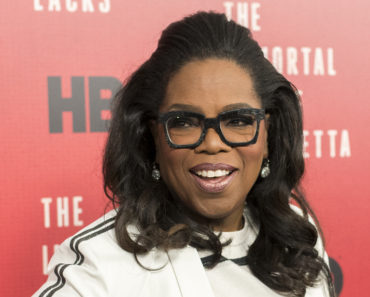