Home
Celebrities
Did Three Ladies Get Kicked Off ‘Real Housewives of NYC’?
Prev Article Next Article

Well The Real Housewives of New York may be getting a little lighter…Kelly Bensimon, Alex McCord and Jill Zarin were reportedly fired from the show today according to The Huffington Post. But did they even know that?

TooFab reached out to Bravo for comment, but they told us “These decision have not been finalized.”

With those three gone, that leaves only LuAnn de Lesseps, Ramona Singer and Sonja Morgan, but LuAnn recently said three new ladies would be joining the cast.

According to HuffPo, if the three new cast members don’t work out the ousted “Housewives” could be “reinstated.”

UPDATE: On her Twitter, Alex writes “Speaking for myself only, there is no decision yet whether I’m in or out of #RHONY -Nothing’s finalized, though I’d like to do another year.”

Jill also tells TooFab “Jill has not been fired from The Real Housewives of New York City. The truth is that Jill is still in discussions with Bravo for season 5 and hasn’t made a final decision about returning to the show.” 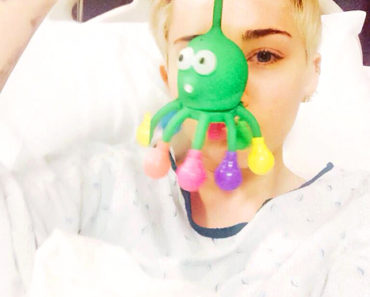 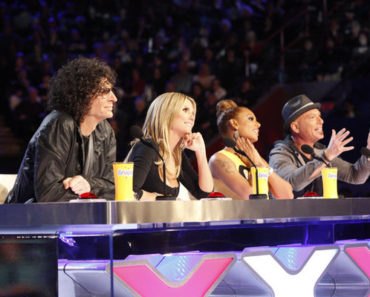 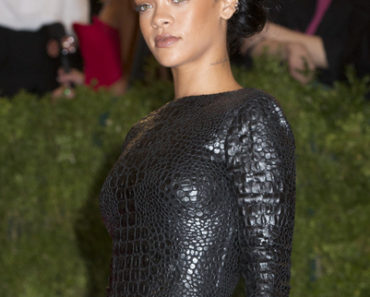 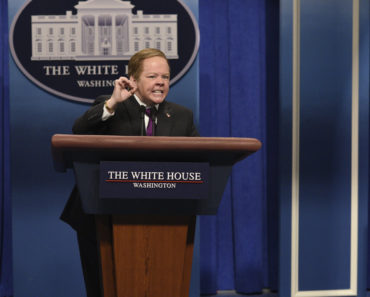