Lady Gaga covers the latest issue of Rolling Stone Magazine and sheÂ discusses her first bout with fame, being bullied in hight school and herÂ umbilicalÂ with her fans (lol).

When Gaga first blew up in early 2009, people had a hard time accepting her outrageous wardrobe and public persona. “Being myself in public was very difficult,” she says. “I was being poked and probed and people would actually touch me and touch my clothes and be like, ‘What the fuck is that,’ just so awful. It was like I was being bullied by music lovers, because they couldn’t possibly believe that I was genuine.”

Gaga was also teased mercilessly in high school. “Being teased for being ugly, having a big nose, being annoying,” she says. â€œ’Your laugh is funny, you’re weird, why do you always sing, why are you so into theater, why do you do your make-up like that?â€™ . . . I used to be called a slut, be called this, be called that, I didn’t even want to go to school sometimes.”

While offstage, she’s taken to wearing lots of clothing given to her by fans. “We have this umbilical cord that I don’t want to cut, ever,” she says. “I don’t feel that they suck me dry. It would be so mean, wouldn’t it, to say, ‘For the next month, I’m going to cut myself off from my fans so I can be a person.’ What does that mean? They are part of my person, they are so much of my person. They’re at least 50 percent, if not more.”

She is annoyed at the suggestion by some critics that her main goal is to attract attention. “I have attention,” she says, and begins addressing her critics directly. “Is it that you believe that I am attention-seeking or shock for shock’s sake, or is it just that it’s been a long time since someone has embraced the art form the way that I have? Perhaps it’s been a couple of decades since there’s been an artist that’s been as vocal about culture, religion, human rights, politics. I’m so passionate about what I do, every bass line, every EQ. Why is it that you don’t want more from the artist, why is it that you expect so little, so when I give and give, you assume it’s narcissistic?” 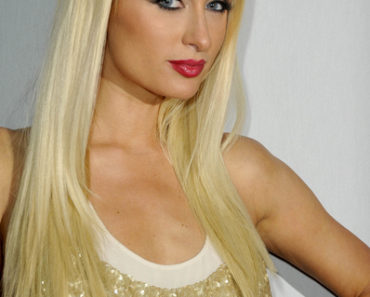