Lady Gaga claims that she was shy when she was younger…ok…flash forward to now…even if she were still shy she is an international super star who takes the stage for a living! I can understand being nervous but…stage fright…sounds crazy for a performer! Gaga needed to be coaxed out of her dressing room but none other than Oprah herself! Page Six hasÂ all the details…

Gaga was the slated performer at Vogue editor Anna Wintour’s annual fete, co-hosted this year by Oprah Winfrey and Gap creative director Patrick Robinson, though she refused to walk the red carpet and remained locked inside her dressing room for most of the evening. “She literally wouldn’t come out,” says a spy. “Friends tried, [Warner Music exec] Lyor Cohen tried, no dice. Eventually, Vito Schnabel came over and got [artist] Terence Koh on the phone to talk to her, which helped. Koh and Oprah were the ones who finally coaxed her out.”

Once on stage, Gaga told the 700 assembled guests — including Anne Hathaway, Jessica Biel, Taylor Swift, Jennifer Lopez, Diane von Furstenberg, Barry Diller and Mayor Bloomberg — how she got the gig. “I’ll never forget when Anna Wintour called me to play at this event, she called me and said, ‘I would like you to play at the Met gala, but I just want to make sure, because I’ve seen you perform before, that you won’t be swearing during the performance,’ ” Gaga explained. “So Anna, I will do my [bleep]-ing best!”

Most of the crowd seemed to enjoy the performance, except Bono — who left half-way through. 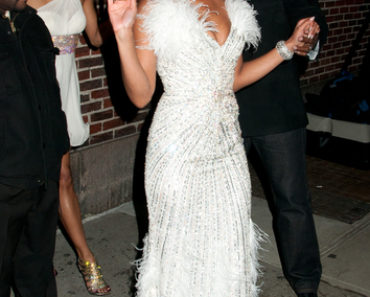 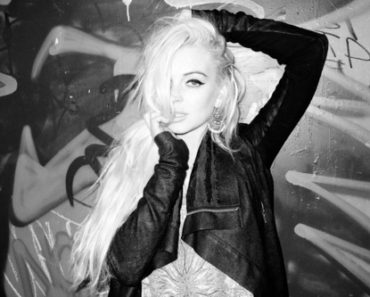