Lady Gaga plans to drop some new VMA news on us…what could it be?

Multi-platinum, Grammy Award-winning and confirmed â€œ2011 MTV Video Music Awardsâ€ performer Lady Gaga will appear LIVE on Thursday, August 18th at 7:49pm ET to make a #VMA announcement and tease her new VMA promo simultaneously on MTV and Logo during â€œMTV First: Lady Gaga.â€ In addition, she will introduce her new music video â€œYoÃ¼ and Iâ€ for its television premiere and respond to feedback from fans with her and online. Immediately following the on-air portion, Gaga will stay on for an exclusive LIVE interview and interactive Q&A session with MTV Newsâ€™ Sway Calloway on MTV.com. Fans can submit questions beginning today through MTV.com and Twitter (using @MTVNews / hash-tag #MTVGAGA).

Lady Gagaâ€™s new VMA promo will premiere in its entirety later that night on MTV during â€œJersey Shoreâ€ at 10pm ET/PT. 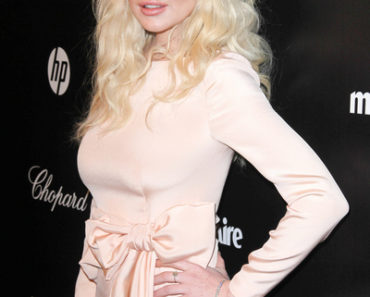 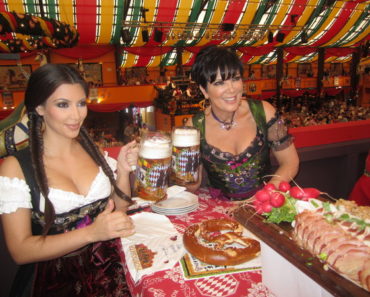