Lady Gaga was shaken up after an incident with an overzealous fan, who was seen backstage and headed to her dressing room. TheÂ police arrived shortly after Â and spoke with this “fan” Â but let her go. Â That’s so scary!!

The singer, who has thousands of fans across the globe, was left shaken recently after a stalker managed to get backstage at one of her shows.

Her team were forced to call the police after the woman forced her way into the holding area of Londonâ€™s The 02 during her concert and was found heading straight for the pop starâ€™s dressing room.

An insider said: “Gaga was understandably shaken by the incident but was a consummate professional and continued as per normal, putting on a dazzling show.”

The obsessed fan – who was already known as a nuisance to the 24-year-old star’s team – had gone to “great lengths” to get to Gaga and was found carrying forged backstage passes and laminates which helped her evade security measures.

The fan was detained by two members of security until police arrived to quiz her on site before letting her go. 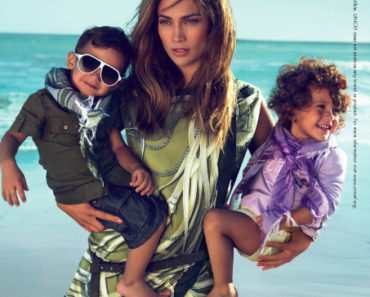