Lady Gaga is fearless and we’ve known that for a while, but now she’ll be doing in on TV.  Gaga dished to Access Hollywood on those sexy, scary love scenes she filmed for “American Horror Story: Hotel.” “They don’t scare me, those scenes,” she says even though she will have some fun with Matt Bomer and Angela Bassett.”It’s an opportunity to be fearless,” she added.

Gaga went on to explain how she approached the role of the Countess..she took herslf out of the equation and avoided becoming self-conscious. “In a strange way, I think I almost prefer to watch myself in a love scene, because I know that I have to be completely honest in order to achieve something that looks authentic and feels real,” Gaga continued. “I’m trying to see that authenticity in myself all the time on film.” 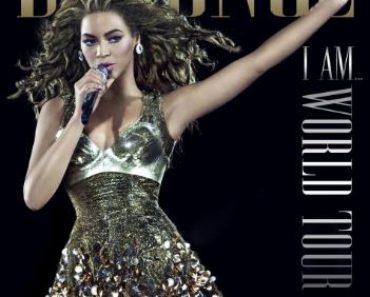