Lamar Odom is reaching out to his ex-girlfriend/mother of his children, Liza Morales after his official split from Khloe Kardashian. On Friday Khloe made it official and filed for divorce from her husband of 4 years. On the other hand, Lamar allegedly believes that Khloe was seeing baseball player, Matt Kemp. Khloe and Matt were spotted heading to the gym together on the same day she filed for divorce…but…Khloe and Lamar has not been together in months and living apart since the summer. Plus Lamar is accused of infidelity so he really can’t be mad if its true.

“Lamar feels betrayed because Khloe was telling him she wanted to save the marriage and he was really trying to do so,” a source close to Odom told Radar. “He was far from the perfect husband, but Lamar genuinely thought there was a chance to save the relationship. Khloe always told Lamar she was only friends with Matt, but friends have been telling him that she had been hooking up with Kemp for months.  Lamar hopes Matt doesn’t get sucked into the Kardashian world. He is a super cool and mellow guy and according to Lamar, Kris Jenner will destroy Matt if the relationship with Khloe continues.”

Update: Liza tweeted, “The new rumors are so ridiculously false, they are actually somewhat comedic. Being cordial is always beneficial when children are involved.” So no…she is not a shoulder for Lamar to cry on! 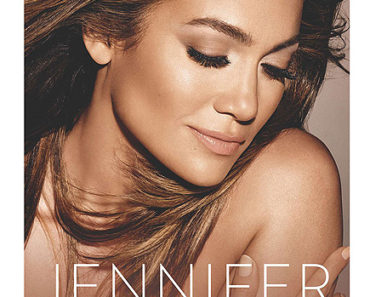