Lance Armstrong has come under intense scrutiny over allegations he took performance enhancing drugs, which he has denied but that may change this week when Armstrong sits down for an interview with Oprah Winfrey. A source close to the situation tells USA Today, he will confess to doping but will not go into detail. Armstrong has denied for year he used drugs, but after many years the U.S. Anti-Doping Agency released evidence that the once revered cyclist had in fact used performance-enhancing drug and then his sponsors dropped him. Armstrong has been banned for life and stripped of his seven titles in the Tour de France, but he may be trying to make a comeback. 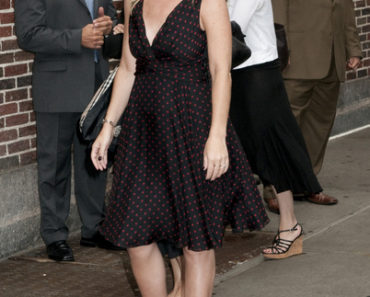 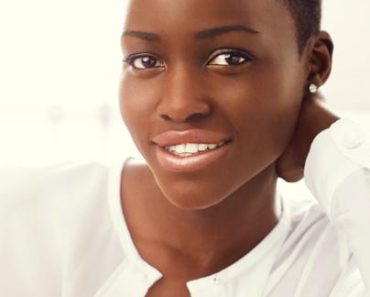