Larry King has decided to end his show LarryÂ King Live after 25 years on the air. He may be replaced, (with Piers Morgon…WTF) but will it still be called Larry King Live…probably not! Larry will still be on CNN for special shows, but with his declining rating and his problems at home he probably just wants to relax!

Before I start the show tonight, I want to share some personal news with you. 25 years ago, I sat across this table from New York Governor Mario Cuomo for the first broadcast of Larry King Live.

Now, decades later, I talked to the guys here at CNN and I told them I would like to end Larry King Live, the nightly show, this fall and CNN has graciously accepted, giving me more time for my wife and I to get to the kidsâ€™ little league games.

Iâ€™ll still be a part of the CNN family, hosting several Larry King specials on major national and international subjects.

Iâ€™m incredibly proud that we recently made the Guinness Book of World Records for having the longest running show with the same host in the same time slot. With this chapter closing Iâ€™m looking forward to the future and what my next chapter will bring, but for now itâ€™s time to hang up my nightly suspenders. 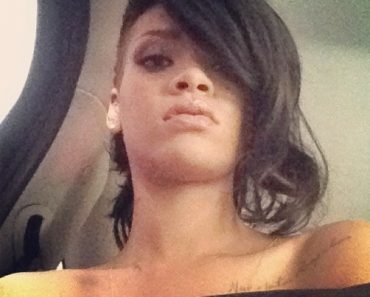