Home
Celebrities
Lauren Alaina Confesses She Was Rejected By ‘America’s Got Talent’!
Prev Article Next Article

Wow, this is a real testament to keep going and trying for your dreams, especially if you do have the talent. Lauren Alaina had previously tried out for America’s Got Talent was was rejected both times within the first round and look how far she got in American Idol…amazing right! Well Lauren stopped by Jay Leno and Piers Morgan happened to be there and…

Discussing this week’s ‘American Idol’ finale, Morgan spoke from experience as a veteran competition show judge and told Lauren: “I thought you were the better singer.”

And that’s when she landed the zinger. “I tried out for your show and didn’t get it. Twice!” As Morgan reeled in surprise, she repeated that yes, she auditioned for ‘America’s Got Talent’ — not just once, but twice — and “I didn’t make it past the first round.”

As Morgan covered his face with his hands and declared it “a scandal” and “so embarrassing,” Lauren had some good advice for the folks at home: “For all the people that try out for ‘America’s Got Talent’ and don’t make it — try out for ‘American Idol’ instead!” 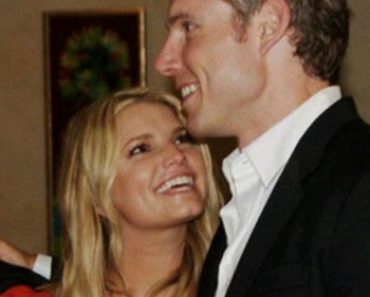 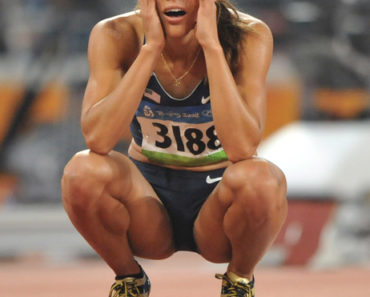