Lauren Conrad looks super casual and cool on the new cover of Allure Magazine. Conrad talks about her boyfriend, haters and The Hills. She met her new boyfriend, William Tell on a setup.”I met my boyfriend on a setup. I did not go with high hopes, though. What was nice about us is we both went in with preconceptions, but they were quickly broken.”

Conrad discusses the haters in her life after becoming a reality star.”I think anyone in the public eye is going to be hated, and a lesson that I needed to learn very quickly is that it is impossible to please everybody. One person will call you classy, and another will call you boring.” And what about the Hills, was it real,  “I think the story they told wasn’t a dishonest one. The way they did it sometimes was. They aren’t going to be there for everything. Sometimes two of their main characters will get into a fight, and that’s important to the story line. The [producers] need that reenacted. Their things was always: It did happen. They’re not making this up: you just didn’t see it… Brody and I did date. It was pretty brief. There was definitely editing to drag it out.” 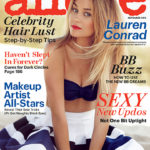 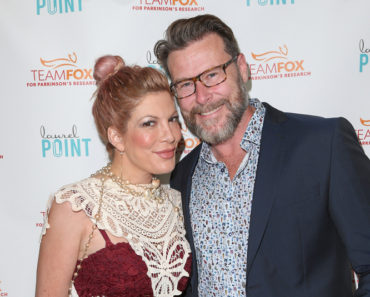