Lea Michele and Cory Monteith have taken taken their on-screen Glee love off-screen after months of denying a relationship. Â Cory even took Lea to his hometown Vancouver, Canada.

After months of downplaying romance rumors, Glee stars Lea Michele, 25, and Cory Monteith, 29, have finally gone public with their relationship, multiple insiders confirm in the new issue of Us Weekly.

“They’ve been hooking up for awhile,” an insider says of the actors, whose characters were about to get married when Glee’s February 21 episode ended.

On February 25, Monteith took Michele to his Vancouver hometown for a romantic sightseeing weekend. “They stayed in a hotel, toured Grouse Mountain and went for sushi and sake,” a source reveals. 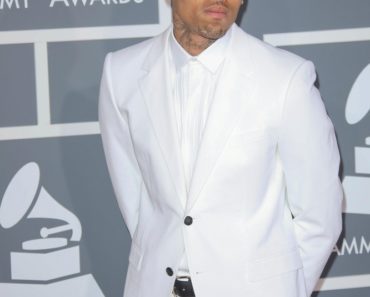