Yay! Leah Remini has landed herself a deal with ABC after being ‘fired’ from CBS’s The Talk. Leah starred in The King of Queens for years and I loved her tough, bossy, funny attitude on the show!

After her year-long daytime stint on CBSâ€™ The Talk, Leah Remini is returning to primetime with a talent development deal at ABC and ABC Studios. The pact, which calls for the network and the studio to develop a comedy project for Remini to star in and produce, stems from a meeting the actress recently had with ABC Entertainment Group president Paul Lee. Along with Holly Robinson Peete, Remini made a surprising exit from The Talk last month after CBS opted not to pick up their options, leading to an outpouring of support from fans, including a campaign to get the two back on the daytime talk show. (Robinson Peete also recently booked her first post-Talk gig, an arc on CBSâ€™ Mike & Molly). Remini, best known for her starring role on the long-running CBS sitcom The King Of Queens, has been in demand for comedy series with a string of talent deals at a time when such deals have been few and far between. Last year, she had a development/talent holding deal with CBS and CBS Studios. Before that, Remini, repped by UTA and attorney Jon Moonves, spent a couple of years at ABC, where she also had a talent deal and starred in two comedy projects. 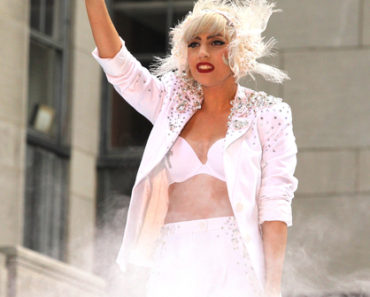 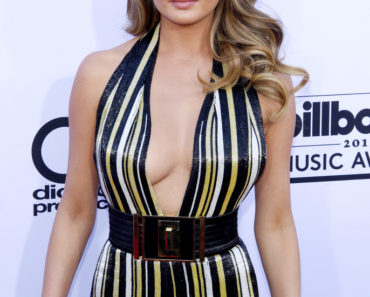 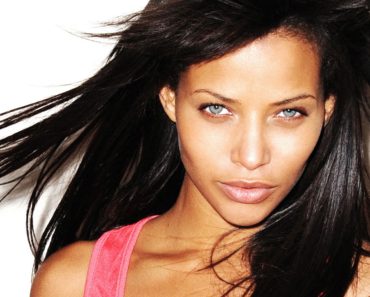