LeAnn Rimes divorced her first hubby, Dean Sheremet several years ago and until now he had remained relatively silent on his marriage to LeAnn, her infidelity with new hubby Eddie Cibrian and their subsequent divorce. But that all changed when he gave an in-depth interview with Nat’s Next Adventure.

Sheremet, who is a chef now, talked about LeAnn’s biggest career mistake. When asked if he felt he was living in her shadow he said, “Not at first. It felt like we were a team. As it went on, the team became toxic. But when we were working together, we were brilliant. The dumbest thing she ever did for her career was divorce me.” Why?…”Because we were such a good team. The last hit song she had was when she was with me. It was “Nothing Better to Do”. I had that title in my head and was kicking it around for a bit. We got our friend Darrell Brown, who is a phenomenal writer, to write it with us and we wrote the whole album.”

Sheremet also talks about Eddie Cibrian…the site must be getting heavy traffic and its down at times. 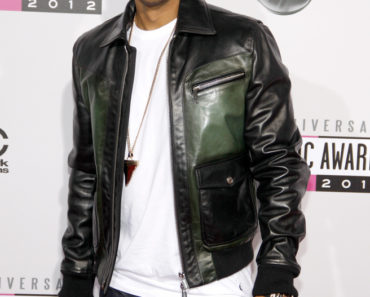 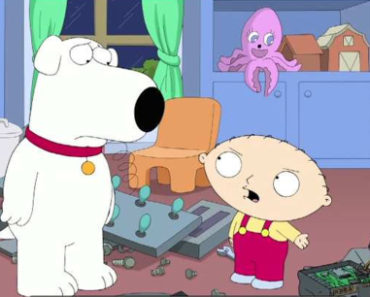 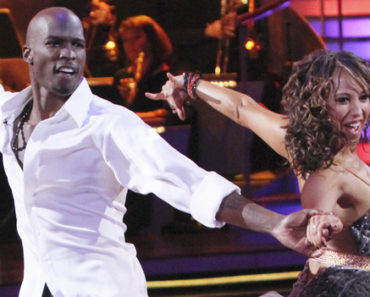