Home
Celebrities
Does LeAnn Rimes Have a New Reality Show Coming Out?
Prev Article Next Article

LeAnn Rimes and Eddie Cibrain may make their reality show debut…maybe! Eddie’s ex-wife and the mother of his two sons, Brandi Â is alreadyÂ shootingÂ this down…she knows nothing of the show so maybe it’s not true!

Brandi Glanville has told RadarOnline.com that she “knows nothing” about a reported new reality show starring her ex-husband Eddie Cibrian and his fiancÃ©e LeAnn Rimes.

Rumors have been circulating that the pair are in discussions to do a new show about their lives as newlyweds and that the show would also feature Glanville and Cibrian’s two sons Mason and Jake.

But Glanville has not been informed about any such project involving her sons.

“I know nothing about it,” she said. “LeAnn tweeted that anyone who does a reality show is a fame whore so I somehow doubt it.” 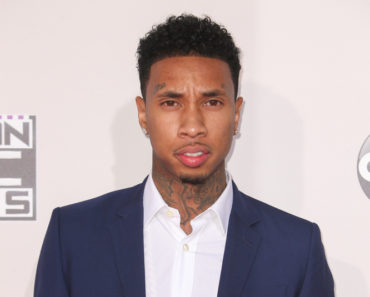