LeonardoÂ DiCaprioÂ is a serious actor and he doesn’t take his craft lightly, so if he is told to wear a dress in a new movie then he will…because he may play J. Edgar Hoover, who was said to like a dress or two!!!

“I’m talking to Clint Eastwood about playing J. Edgar Hoover,” said DiCaprio, emphasizing the “secret life” of the notorious crime-fighter, “who had his hand in some of the most sort of scandalous events in American historyâ€”everything from the Vietnam war and Dillinger to Martin Luther King and JFK.”

“Will I wear a dress?” Leo said. “Not as of yet. We haven’t done the fittings for those.” 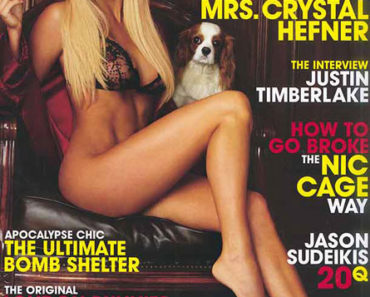 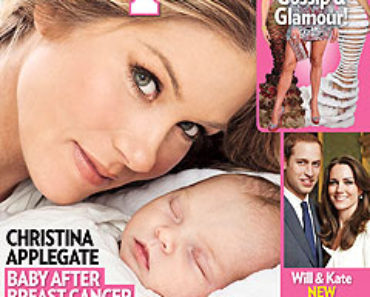 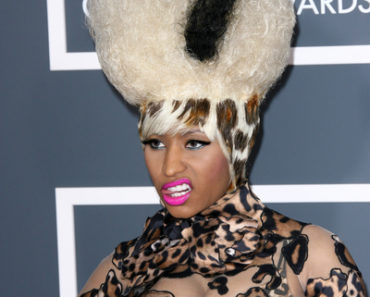