Leslie Carter, sister of Nick and Aaron Carter may have overdosed according to police. Leslie was allegedly battling a prescription addiction that she was trying to kick but never got the chance.

Leslie Carter was battling an addiction to prescription medication in the days before her death … and family members believe she died as a result of an overdose.

Sources close to the “House of Carters” reality star tell TMZ … the 25-year-old sister of Nick Carter had recently moved from Canada to Upstate New York to live with family members while she attempted to kick her addiction.

We’re told family members had attempted to rid the home of any prescription medication — including Xanax — and were hopeful Leslie was on the road to recovery.

Sources say family members believed Leslie would be OK to stay alone in the home for roughly an hour yesterday while they ran errands … but when they returned, Leslie was unconscious.

Officials were called to the scene … but Leslie could not be saved.

We’re told Leslie’s 1-year-old daughter was not at home with Carter at the time of her death. 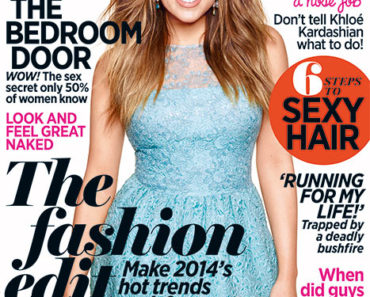 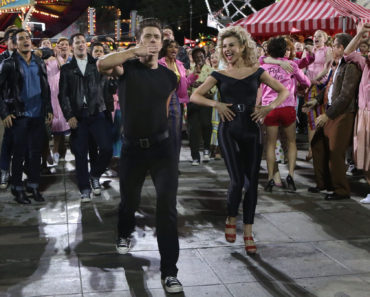 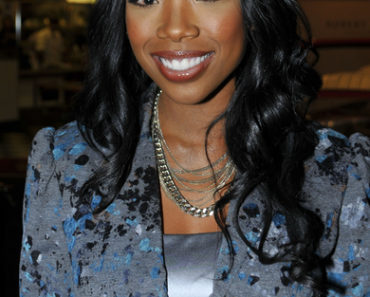 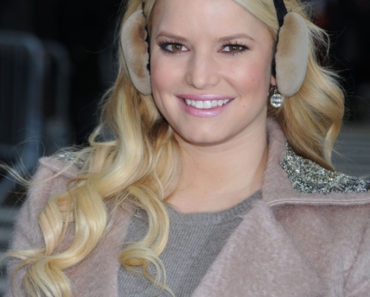