Miley Cyrus caused quite a controversy on Sunday night at the 2013 MTV VMAs, with even her manager Larry Rudolph applauded her performance. He told People she came up with the idea all on her own. “Most it came from Miley’s brain. But she collaborated with [her music video director] Diane Martel, who helped her conceive it and bring in the spirit of the VMAs. And with Todd James who designed all of those amazing bears.”

But it seems that Liam was not a fan of the performance, a fried told Radar via Extra, “her VMA performance absolutely mortified him and he couldn’t be more embarrassed. He doesn’t really see anything sexy about what she did on stage. Liam is a serious actor with a growing career, while Miley has just turned into a joke. He doesn’t want to babysit her anymore. He has to move on.” 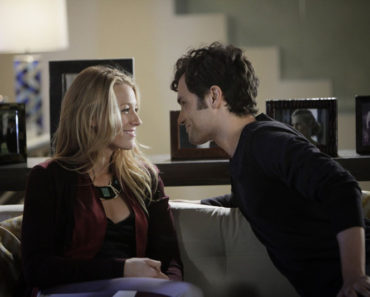 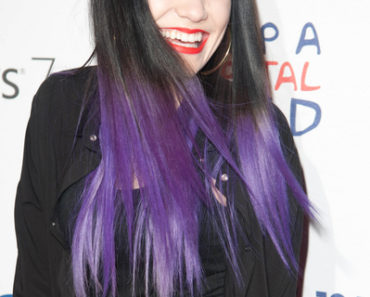