Liam Hemsworth’s Vegas mystery woman ID’d as Mexican singer/actress Eiza Gonzalez. Liam and Miley are dunzo and Lima is not wasting time…flirting up a storm with Eiza over the weekend in Las Vegas. The two were spotted at the XS nightclub at the Encore hotel with a bunch of friends, but were seen engaged in a conversation with each other for the majority of the night. “They never left each other’s sides,”a witness tells Life & Style. “They were with a few people and spent a few minutes at the VIP DJ stage table. They then headed back to a more private VIP bungalow cabana near the pool.” Another witness added, “They had drinks and talked in the bungalow. They left together with the rest of the group around 2 a.m.”

Check out the flirty photos at DailyMail. 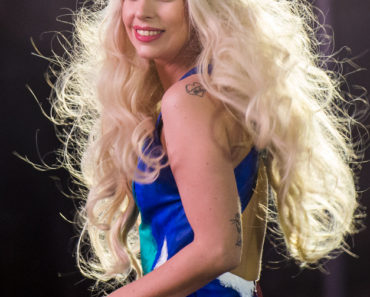