Liam Neeson was invited by his A-Team co-star Bradley Cooper to have a cameo in his new flick, The Hangover 2, after Mel Gibson was ousted from the movie!

Liam Neeson is now doing a cameo in The Hangover 2 after Mel Gibson’s appearance got canceled due to complaints by cast and crew. Neeson was invited by his A-Team costar Bradley Cooper, who’s also in the Hangover sequel.

“I just got a call to do a one-day shoot on Hangover 2 as a tattooist in Thailand, and that’s all I know about it,” Neeson tells Daily Variety. “I just laughed my leg off when I saw The Hangover, I was shooting in Berlin earlier this year and rented it on the hotel TV.”

Neeson left his New York home on Thursday for the Hangover 2 set. 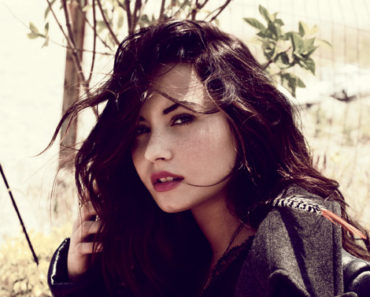 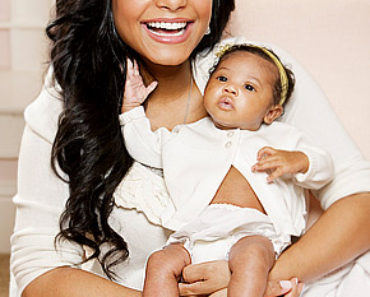