Has Liev Schreiber just been added to the list of cheaters…maybe. TheDirty.com is reporting that Liev has been cheating on Naomi (his longtime girlfriend and mother ofÂ theirÂ two children) while on set and has not done a good job of hiding it!

THE DIRTY ARMY: Nik, I live here in Main Beach, Gold Coast, Australia and the word around town is how Liev Schreiber cheated on his beautiful partner Naomi Watts which he has two kids with. Liev has been down here shooting the movie â€˜Mentalâ€™ with co-star Toni Collette. The details of Lievâ€™s affair will come out Nik so you must break it first like Ashtonâ€™s romp. It all went down after the Mental wrap party. The girl he supposedly cheated with is Phoebe Roberts. Nik, if you dig deep enough the truth will come out. Good seeing you on TV in Australia, we love you and the dirty.

And a few more deets via The Dirty,

Nik, I have no clue how you found out Liev Schreiber and Phoebe Roberts but it is 100% true and everyone here at Main Beach is talking about. Here is a little background on Phoebe Roberts, sometimes she goes by Phoebe Grace, she is the face of KULU Swimwear here down under. Phoebe was Toni Colletteâ€™s [sic] body double for the movie Mental that they shot here in Australia. On Saturday September 24th, the cast and crew from Mental had their wrap up party at Shuck in Main Beach.

Later that night Liev took Phoebe back to his apartment in Main Beach where they slept together, I am reporting this as I know what happened and feel sickened for his â€œwifeâ€ Naomi Watts and their childrenâ€¦ Phoebe isnâ€™t shy about this either Nik, she is loving it and everyone in Main Beach thinks she is a celebrity for what she didâ€¦ Here is her phone number Nik, +61(0) 413*****7â€¦ if you have any other questions you have my email Nik.

**Sorry Liev Schreiber, but there are even sources saying they saw Phoebe Roberts leave your place in the morning. Not smooth.

Of course a rep for Liev is denying the claim! What do you think? I thought he was head over heels for Naomi!

Schreiber’s rep vehemently denied the allegations toÂ RadarOnline.com “This is a complete fabrication and I’m passing it along to Mr. Schreiber’s attorney to handle,” she said. 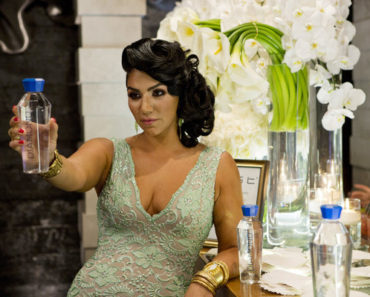 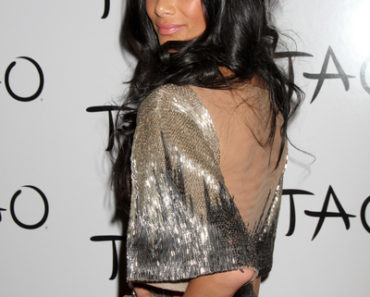