No there was no Twitter hack, Lil Wayne has confirmed he is frustrated with his ‘bad situation’ over at his longtime label, Cash Money Records. Just two days ago Wayne ranted that he wanted off Cash Money after they declined to release his new album yet. Wayne tweeted to fans that he is a “prisoner and so is my creativity.”

Lil Wayne performed  at VICE’s 20th birthday party in Brooklyn where he verbally said he not happy with the label, but added he “will be out of it soon.” he told the crowd, “And I do it for y’all. So put your motherf*ckin’ fives up for Carter V.” So things are not as good as Wayne’s manager revealed when they caught up with him and asked about the Wayne Cash Money situation. Actually he says he was being sarcastic and says things are serious. 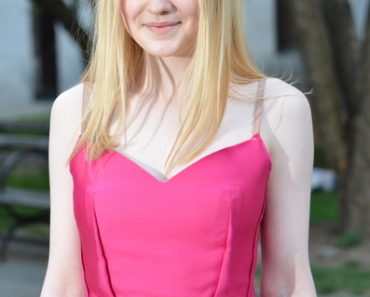