Lil Wayne called in to  L.A. radio station Power 106 and revealed he’s epileptic and prone to seizures and could have died while in the ICU after having three back to back seizures.”This isn’t my first, second, third, fourth, fifth, sixth, seventh seizure. I’ve had a bunch of seizures, ya’ll just never hear about them. But this time it got real bad ’cause I had three of them in a row and on the third one, my heart rate went down to like 30%. Basically, I could’ve died.” 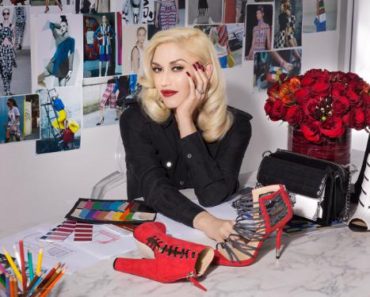