When a photographer got a little too close to Lil Wayne and his entourage well…surrounded him, beat up his bike with a skate board and then spit on him according to a police report filed. The altercation happened last weekend in Miami when the photographer caught Wayne skateboarding in a place where no skateboarding is allowed! So the photog followed the group as they packed up after it began to rain and that’s when the altercation began!

Lil Wayne’s entourage spat in a photog’s face, pushed him to the ground in the rain, then beat the crap out of his bicycle — this according to a police report filed last week in Miami.

According to the report, obtained by TMZ, the photog spotted Wayne and his entourage skateboarding outside some church — right beside a “no skateboarding” sign — so he decided to take a few pics.

The photog claims Wayne and his boys packed it in after it started to rain — so he followed the group to their car, snapping pics along the way.

According to the report, Weezy didn’t much like the attention (as you can see in the video) — so he ordered his goons to take the man’s camera … at which point roughly eight men surrounded him, and intimidated him into deleting several of his photos.

The photog claims it didn’t end there — insisting one of Wayne’s dudes spat on him, while another pushed him to the ground. The photog says the group also beat his bicycle with a skateboard.

The photog eventually broke free — and made a beeline straight for the Miami Beach Police Station, where he filed the report.

Calls to Wayne’s people were not returned. 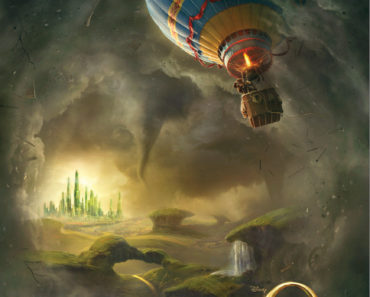 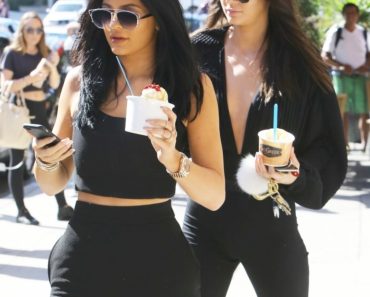