Lindsay Lohan owes one large tanning bill.  Lohan must pay Nevada tanning salon, Tanning Vegas $40,000 for giving her tanning services between 2007 and 2009, but she has yet to pay so the tanning salon is trying to move the case to California that way they can go after her assets.

Lindsay Lohan may have to stash some of her “Liz and Dick” money in the Caymans, because a tanning salon is going after her with a vengeance for not paying a judgment for a humongous tanning bill.

It’s been 9 months since a Nevada judge ordered Lindsay to pay the $40,000 bill to the salon and — surprise, she hasn’t paid a cent. Now the salon is trying to get the matter moved to California, so it can attach Lindsay’s assets to satisfy the judgment.

TMZ broke the story … Lindsay racked up the bill for intense bronzing between 2007-2009, courtesy of Tanning Vegas, located in Nevada. 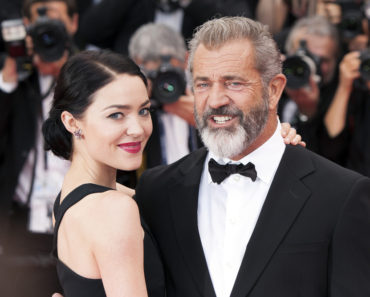 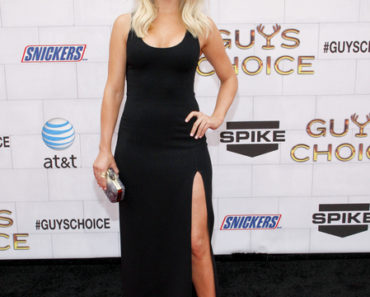