Lindsay Lohan may have changed up her partying routine, but that doesn’t mean she is in the clear from falling off the wagon. On her OWN reality series, ‘Lindsay,’ the actress admits being close to relapsing again. “I’m sober but I’ve been very close. It has come very close and it’s really scary.” Lindsay was grateful her sobriety coach, Michael Cormier happened to be with her at the time. “It was important that Michael was here because I have to be somewhat accountable to someone that I respect and I know knows better. I think a lot of the reason that I’ve slacked on [Alcoholics Anonymous] meetings because I’ve had Michael here because I feel like if he’s around, I don’t have to go to a meeting.”

Cromier did end up leaving back to L.A. after Lindsay settled in NYC as he didn’t want to become her “the sobriety crutch.” But Lindsay admits its a daily struggle. “I do love the nightlife and hearing loud music and dancing and laughing and having fun and that’s a great feeling. But it’s knowing when you’re able to be in that situation and not feel uncomfortable when someone has a drink around and stuff like that.” 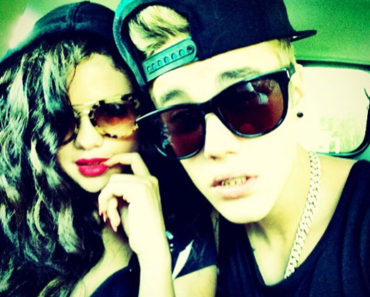 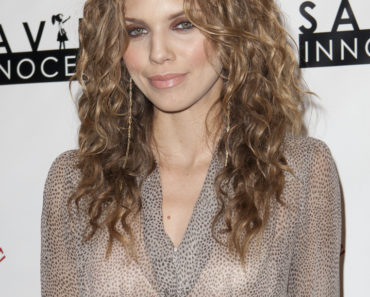