Lindsay Lohan really has a tough time staying out of trouble! Lohan was arrested early this morning in NYC after engaging in a fight with a woman. Allegedly Lohan was at Club Avenue when she got into an argument with a woman (who was crowding her space?) and then it became physical and Lohan punched the woman in the face. Lohan left the club, but was intercepted by police as she tried to leave in a car and was arrested. Lohan was booked and charged with assault, she was released a little before 8am.

Our sources say Lohan was at Club Avenue when she got into some sort of argument with a female patron and it became physical. We’re told cops came and arrested Lindsay for allegedly assaulting her.

Law enforcement tells us prior to the fight words were exchanged between Lindsay and the woman as they sat in separate booths near each other. Lindsay said something to the effect of, “Give me my space.” Some time passed and then, for some reason, Lindsay allegedly punched the girl in the left side of her face.

We’re told by the time cops arrived Lindsay had left the club and was a passenger in a car that was leaving the area. Cops intercepted the car and made the arrest.

At the time of this post Lindsay is still at the police station.

And this isn’t Lindsay’s only legal problem. TMZ broke the story … she is about to be charged with lying to cops in June after her car accident on Pacific Coast Highway. She told them she was a passenger in the Porsche when actually she was driving.

And, if Lindsay is formally charged with the latest crime, it could trigger yet another probation violation.

UPDATE 7AM ET: We’re told Lindsay is still at the police station getting booked for third degree misdemeanor assault, and she’s “visibly tired.”

7:40AM ET: Lindsay’s about to be released with a desk appearance ticket … meaning she’ll have to appear before a judge sometime in the near future. 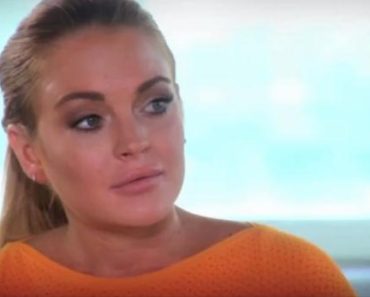 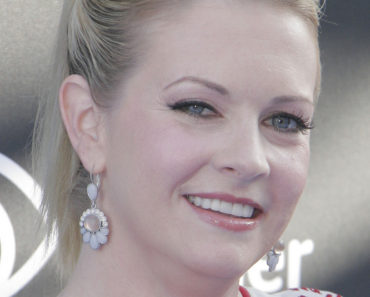