Lindsay Lohan has officially begun her house arrest today. She is confined to the interior of her home.

Lindsay Lohan, 24, began serving house arrest Thursday morning at her Venice, Calif., townhouse after turning herself in to the Lynwood Jail hours earlier.

“She is now confined to the interior premises of her home at all times,” L.A. Sheriff’s spokesman Steve Whitmore tells PEOPLE.

Whitmore adds that Lohan surrendered to the facility at 5:02 a.m., where it was determined she was eligible for home confinement. The actress was fitted with an electronic ankle bracelet and released in less than an hour. No booking photo was taken.

The actress, however, could serve a little over two weeks of confinement due to good behavior and budgetary constraints.

So Lindsay may just have to serve two weeks in home confinement which is better than jail. I wonder if she gets to leave to continue her community service or will she have to stay inside her home for the next 14 days? 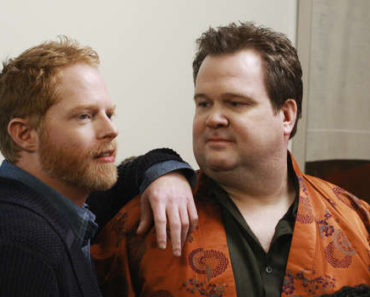