Lindsay Lohan claims that she didn’t hit anyone as she left the club early this morning. Lindsay was attempting to leave the Sayers Club this morning and she ‘may’ and tapped the knee of a pedestrian ( Manager of Hookah Lounge) while waiting for his car as she made a u-turn.

Lindsay Lohan is adamant that she didn’t hit anyone when she was trying to make a hasty retreat from a Hollywood nightclub shortly after midnight Wednesday, RadarOnline.com is exclusively reporting.

As Lindsay was trying to make a U-turn among the crowd at the late night hotspot, she nearly hit the car of the Hookah Lounge’s manager, police said. When he got out of his car to warn her of the near-hit, she reportedly grazed his knee and sped off. One of the manager’s employees called police to report a “traffic collision,” according to the LAPD Hollywood Division.

Police responded to the scene to investigate if a hit-and-run had taken place or if anyone was injured; authorities told RadarOnline.com that when officers arrived, they interviewed people on the scene, including the manager of the Hookah Lounge.

According to TMZ she Lindsay later switched seats with aÂ passengerÂ in her car. The manager of the Hookah Lounge later complained of pain and went to the hospitalÂ althoughÂ a witness said he seemed fine.

The plot thickens … Sources tell us, the manager who Lindsay struck has gone to the emergency room and we’re told he is going to press charges andÂ hireÂ an attorney. Cops told us they will open a hit-and-run investigation if the manager files areport.

Law enforcementÂ sources tell TMZ … the 26-year-old manager was standing by his car when Lindsay was attempting a 3-point turn and she grazed his knee and his car. We’re told the manager didn’t know who Lindsay was at first and he told the paparazzi on scene and police that he didn’t need medical attention. Cops say he was told the driver was Lindsay but he said he wasn’t from this country and didn’t know who she was. We’re told a short time later he began complaining he was injured.

TMZ spoke to an eyewitness who also says the manager was fine and actually “got up and started smoking his hookah.” 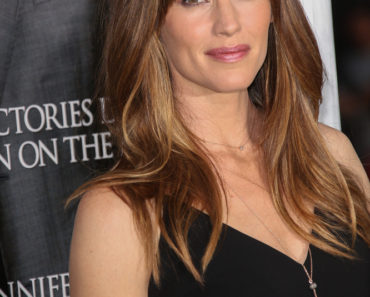